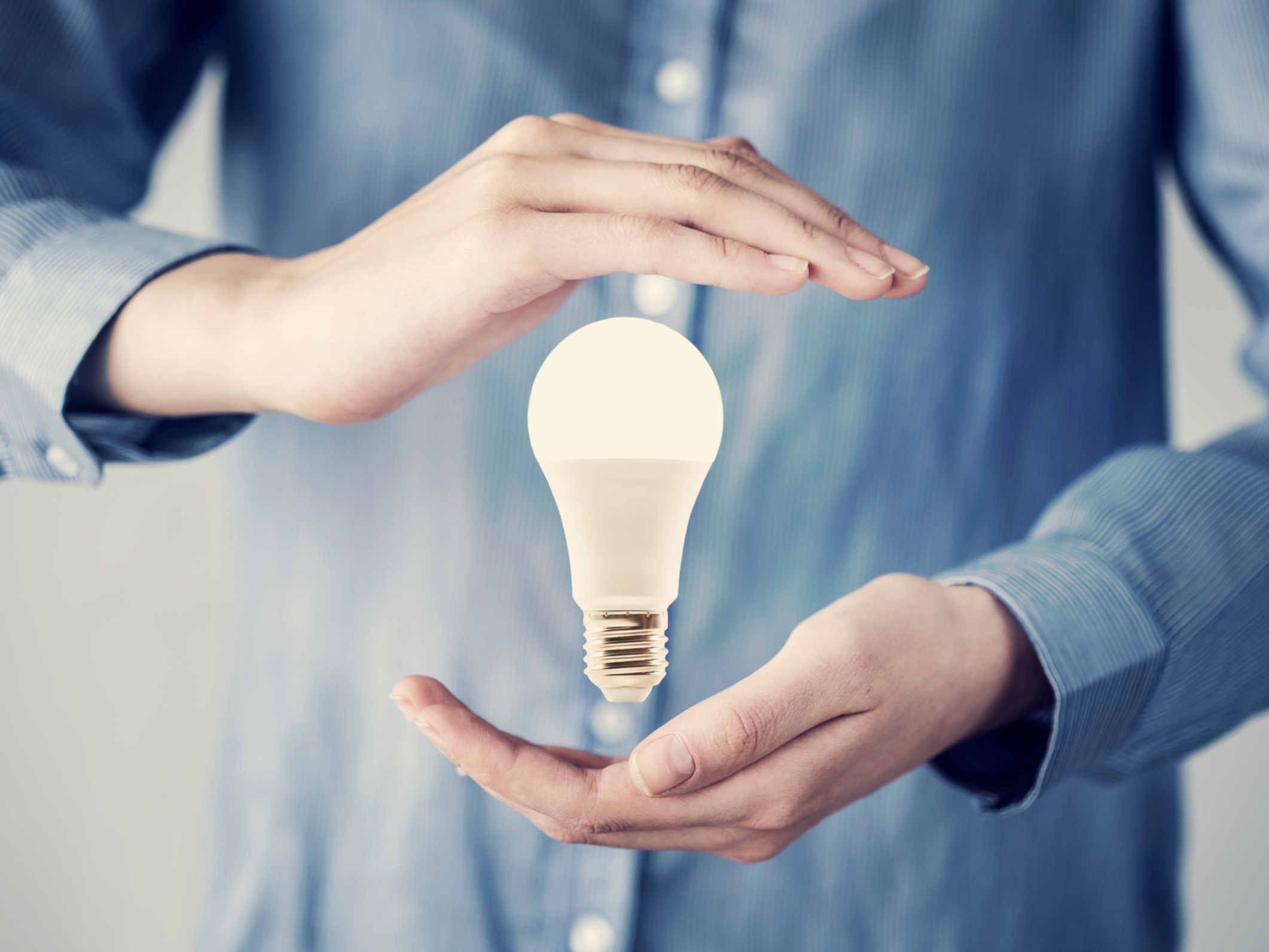 Homeowners across the country are switching to LED bulbs, and for good reason. LEDs have a number of advantages over conventional incandescent bulbs:

That all sounds great, but what exactly does “average rated life” mean? How’s that different than “actual” life? After all, you want to know how long a bulb really lasts, not how long it’s rated to last. We’ll explain average rated life, how bulb manufacturers test for it and what it means to you.

The facts of LED life

The useful life of LEDs is defined differently than it is for other lighting technologies. Incandescent bulbs fail when the filament burns out. LEDs typically don’t burn out. They experience “lumen depreciation” where their brightness slowly fades over time.

Research has shown that people will accept gradual light reductions of up to 30% with little notice. The average rated life of LEDs then, is established by a projection of when the light output will decrease by 30%.

Manufacturers test LEDs for lumen depreciation for at least 6,000 hours. The small amount of lumen depreciation in that test and UL temperature testing of an LED fixture is combined and rated life is projected out by a factor of six times the test duration (50,000 hours for 8,400 test hours).

Projections are nice, but how do we know if LEDs really last 50,000 hours or more? U.S. Department of Energy (DOE) tests may provide an answer. In 2010, the DOE began testing a sample of 31 LED bulbs. After more than 60,000 hours of continuous operation, the average lumen depreciation was only 5% and all of the bulbs were still going strong.

Bulb life and performance can vary depending on the product. To get the best results in your home, purchase ENERGY STAR®-certified LED bulbs. ENERGY STAR products are independently tested to ensure that they deliver efficiency and performance.